The original Grade 2* Smedmore House was constructed in about 1610 and is recorded in A Survey of Dorsetshire in about 1620 as “ a little newe house and beautified with pleasant gardens”.  Around 1700 the Queen Anne garden façade was built by Edward Clavell, possibly with money made in Bengal by his father Walter Clavell. In 1760 two elegant Georgian bays were added to the north west front.  The Dutch furniture and paintings were inherited from the last English descendant of a general of William III, Godart van Ginkel, Earl of Athlone, victor of the Battle of the Boyne in 1690, which established Protestant supremacy in Ireland. There is also a chair used by Napoleon whilst on St Helena, given to Col. John Mansel who was in the island garrison. To the east of the house is an arched Georgian stable building, now turned into a flat and workshops. 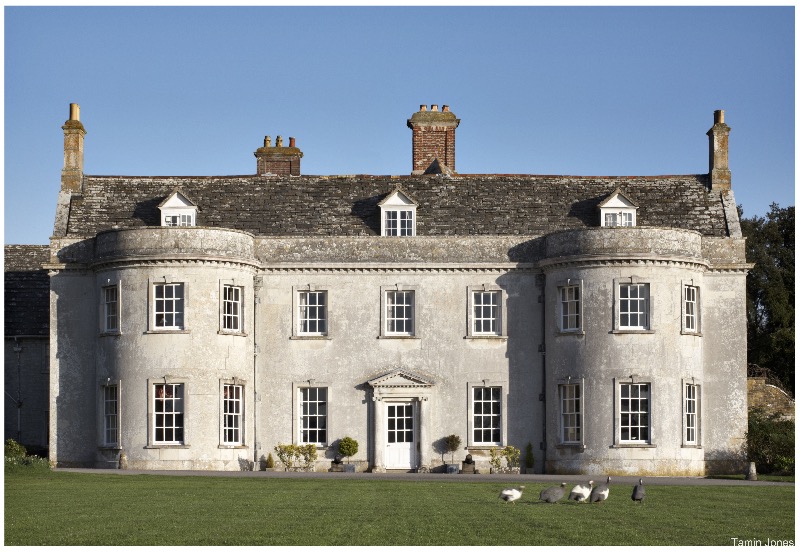 In 1953 A L Rowse called Smedmore “very virginal and lovely, waiting at the end of the road beyond which there is no further. It is a dream of a place…”. In the words of historian and biographer Lord David Cecil, “Smedmore combines in a very special way the charms of the homely and the romantic”. The rooms “are in the highest degree welcoming and reassuring…. They invite the visitor to relax…..the windows let in the romance of the Purbeck hills and the open sea with, on the south west, a pretty, pensive garden…  Smedmore is breezy, friendly and romantic, fresh with the smell of the sea”. 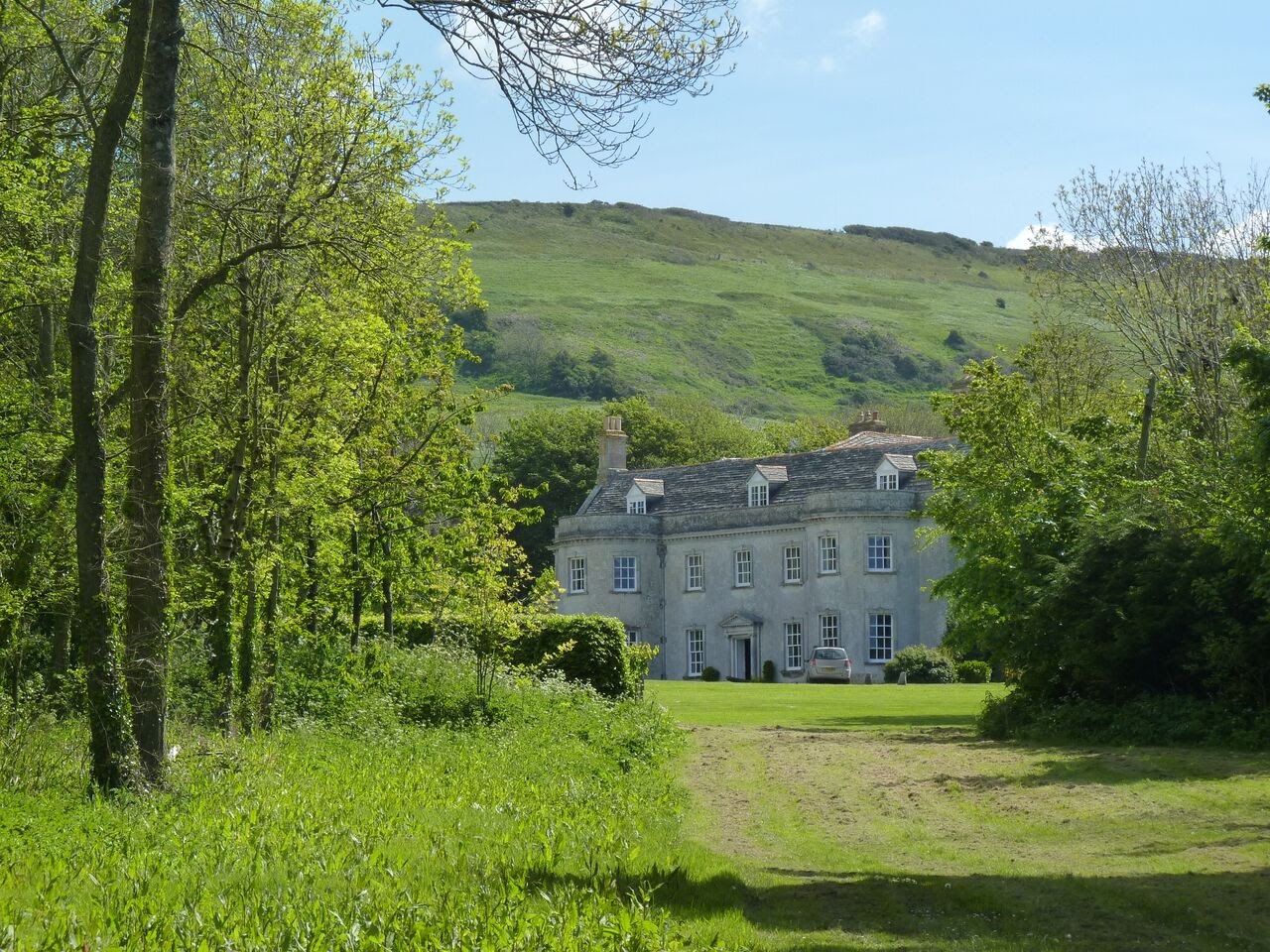